Team One is an open concept agency and since no one has an office we have meeting rooms called Huddle rooms. These rooms are dedicated for teams to meet in for a brief amount of time. In total, we have 33 rooms where anyone can hold meetings. Since Team Oners don't know what rooms are currently open they have to walk down the aisles looking for a room which is inefficient.

The Creative Technologist group came up with a way to make this process more efficient and has made the office as a whole more productive. We created sensors that reside in each Huddle room that detect motion. This motion sensor is attached to an Arduino clone that is capable of sending radio frequencies (RF). This Arduino talks to a Windows Machine. This computer is the middle man in sending messages to update a website.

Every time a person walks into a huddle room it will update this website in real-time informing anyone what Huddle rooms are open or occupied. The website also hosts the functionality of checking into rooms, Therefore, a Project Manager can update the team of where the meeting will be held.

Introducing the Huddles to Team One employees

When Team One moved into the new office the architects quoted the project to be $500,000. We were able to accomplish this under $10,000.

Create you own Huddle system 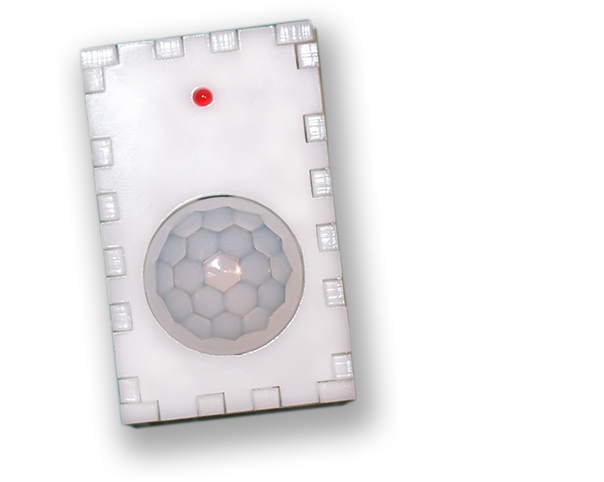 The system has even surprised us with how little we need to maintenance support is needed. All files needed are in this repo. It is a very useful tool for any project needing room automation!