The Lit IS is a moving piece of artistic advertising comprised of 41,999 programmable LEDs. I know what you are saying; couldn’t the have fit one more LED to make an even 42,000? Yes, but then you wouldn’t ask that question.

Besides having 41,999 LEDs, the Lit IS also is comprised or 20 microcontrollers, a six 12-volt battery bank in the back seat, and is 175,000 lumens. The Lit IS creates a unique form of advertising because it doesn’t seem like a typical form of advertising. The Lit IS really excels in the event space by being a passive mind-blowing attraction.

I have been on numerous shoots, events, and held trainings for the vehicle and work with the same LEDs on a weekly basis. We in creative technology work with these LED strips generally called “Neopixels” all the time. These strips are very popular due to the addressable nature of them and ease of use.

We have built many things with Neopixels, such as, a sound reactive prototype to show a small-scale version of the sound reactive mode on the Lit IS to one of a kind Neopixel mini Lexus grill. The Lit IS was produced by the production companies TOOL and SPCS. We have continued to work with SCPS on Lit IS and other projects.

I got to go to a ton of events to make sure everything went smooth. Lit IS was featured in a bunch of different productions so I got to be on set to fix any issues that may arise as well as train Lexus employees on how it works.

Prototypes of Lit IS functionality

This even turned into a different project for a Lexus Desktop Trophy. This is 3d printed with electronics inside that shines through a logo we created from a mold.

Here are the files to make your own!

Project files are below. On the github page you will see a list of the parts with links. 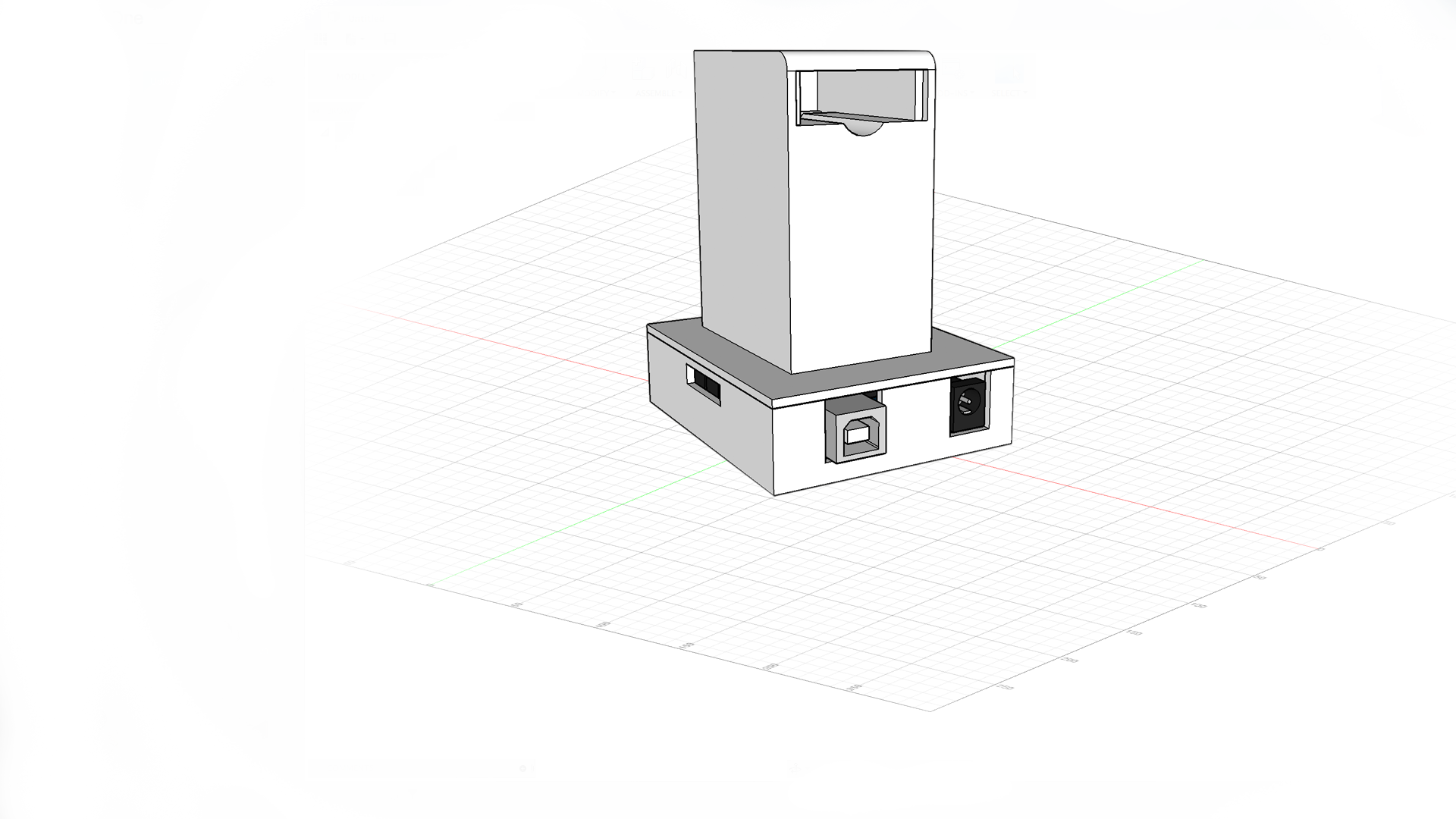 Model can be found at Thingiverse from the link below. You will need an Arduino Uno, a microphone sound sensor, Neopixel strip, and an external 5v power supply.

The code can be found at Github. As with any code I post publically this is open source. Feel free to do whatever with it you would like! 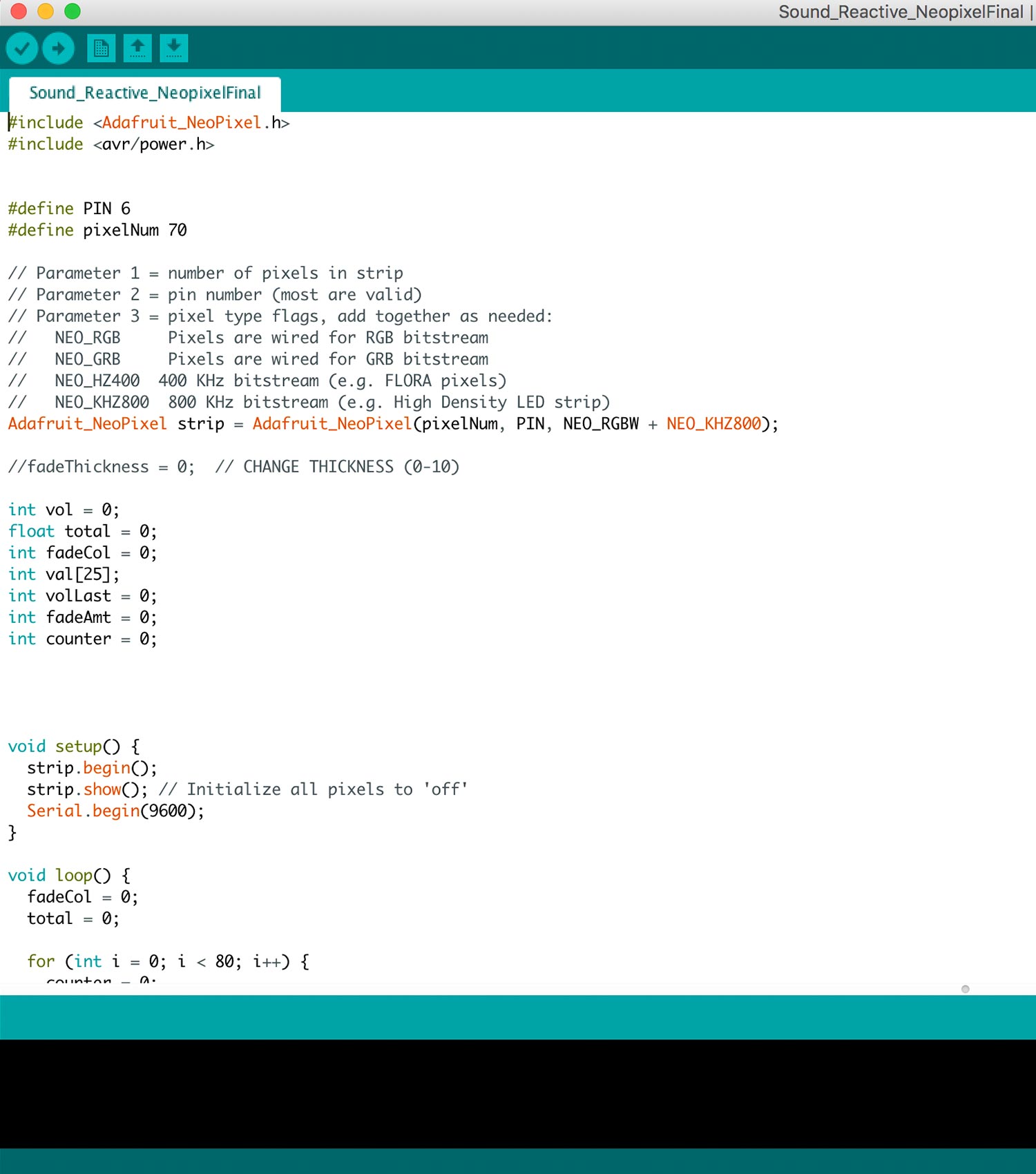